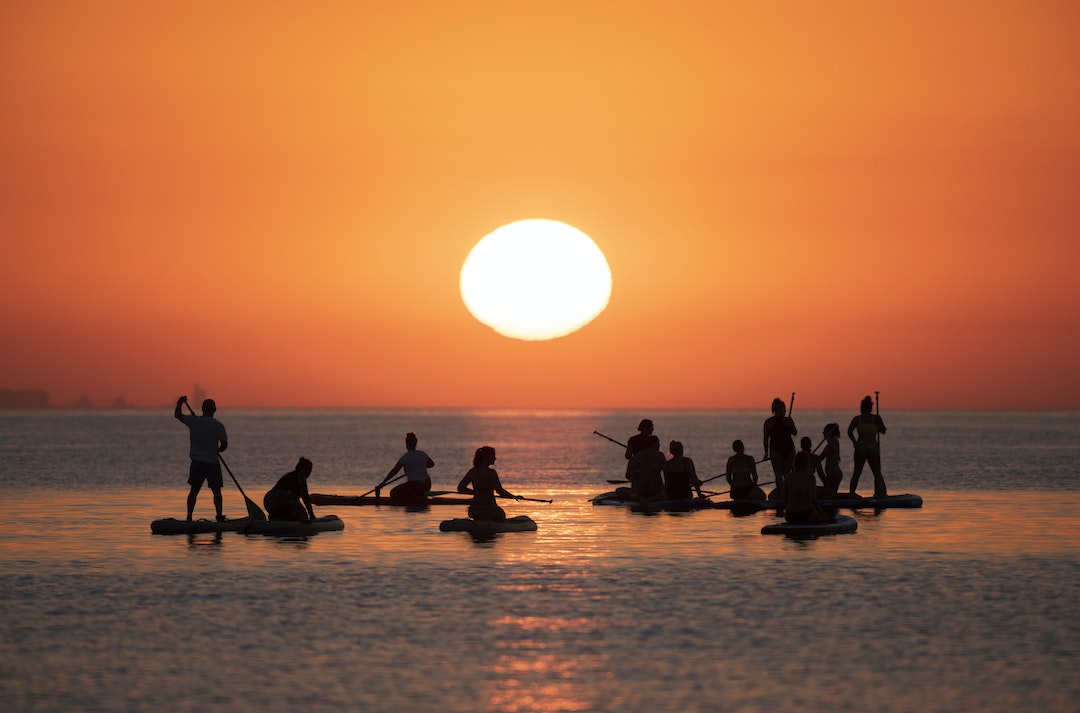 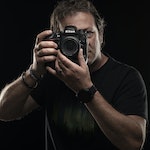 I have been a professional photographer since 2005 working for the UK Ministry of Defence in a Media & Communications role after completing an Advanced Apprenticeship and NVQ 3 in Photo Imaging, both as a photographer and ENG camera operator. I have had my work published and broadcast by national and international news outlets during my time in London as a ceremonial photographer at Horseguards, London, working alongside the UK's biggest names in press photography and gaining access to locations such as 10 Downing Street, Buckingham palace and Westminster on a regular basis. I have also embedded with military units in war zones in Iraq and Afghanistan for the MoD, Sky and BBC. I later became Head of the Photographic Dept for an MoD unit after completing an NVQ 4 in Photographic Management, specialising in photographic training, and teaching photography to the UK Armed Forces and Civilian Police. My most recent role was Team Leader for a Video Production Team creating online video content to promote the work of the largest corps within the British Army. This role saw my team film Alpine Sports in the French Alps, create instructional videos for the military's largest air terminal processing unit and interview HRH Princess Royal in her apartment in Buckingham Palace, to name a few. I am currently living in Cyprus where I carry out regular photographic assignments from commercial portraiture & headshots to sports and events. I also run a small studio which I use for occasional portraits and product photography, including reproduction and digitising of Artwork. 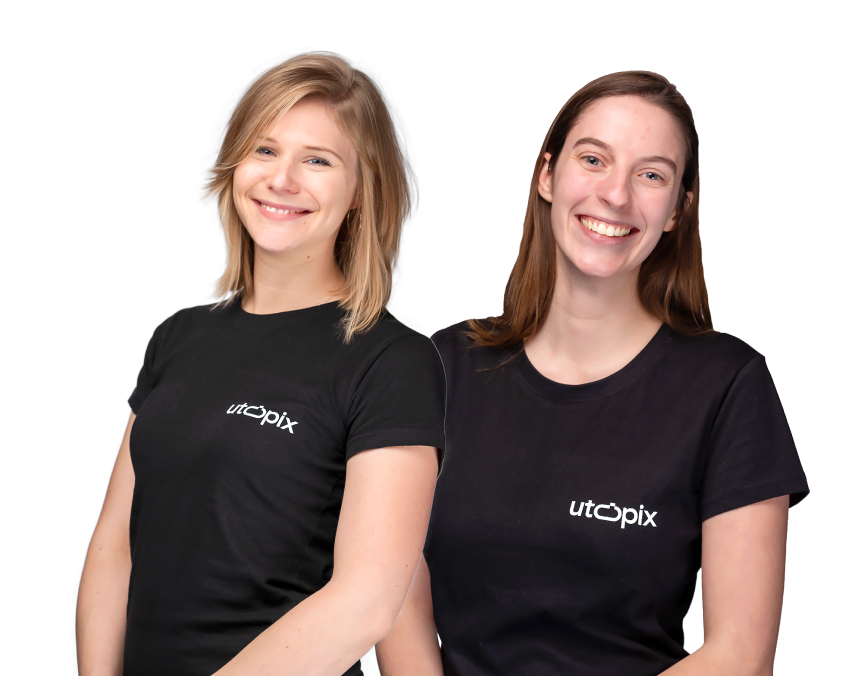 We are here for all your questions!

Utopix is recommended on Google by our customers